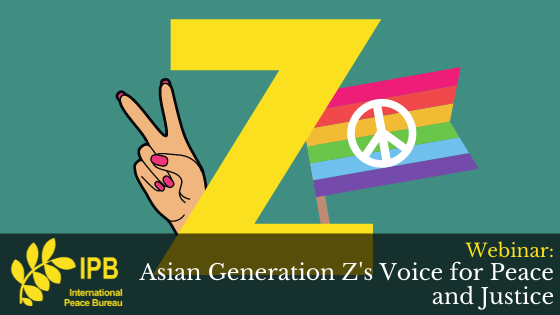 On June 16, 2021 the IPB Asia working group hosted an informative discussion on the socio-political phenomenon currently sweeping Asia, namely that of the youth generation’s political activism. The event brought together four grassroots activists from around the continent to share in solidarity their experiences, lessons and hopes for the future of their generations. If you were unable to join us on the day, the full English version of the event can be viewed via the IPB YouTube channel.