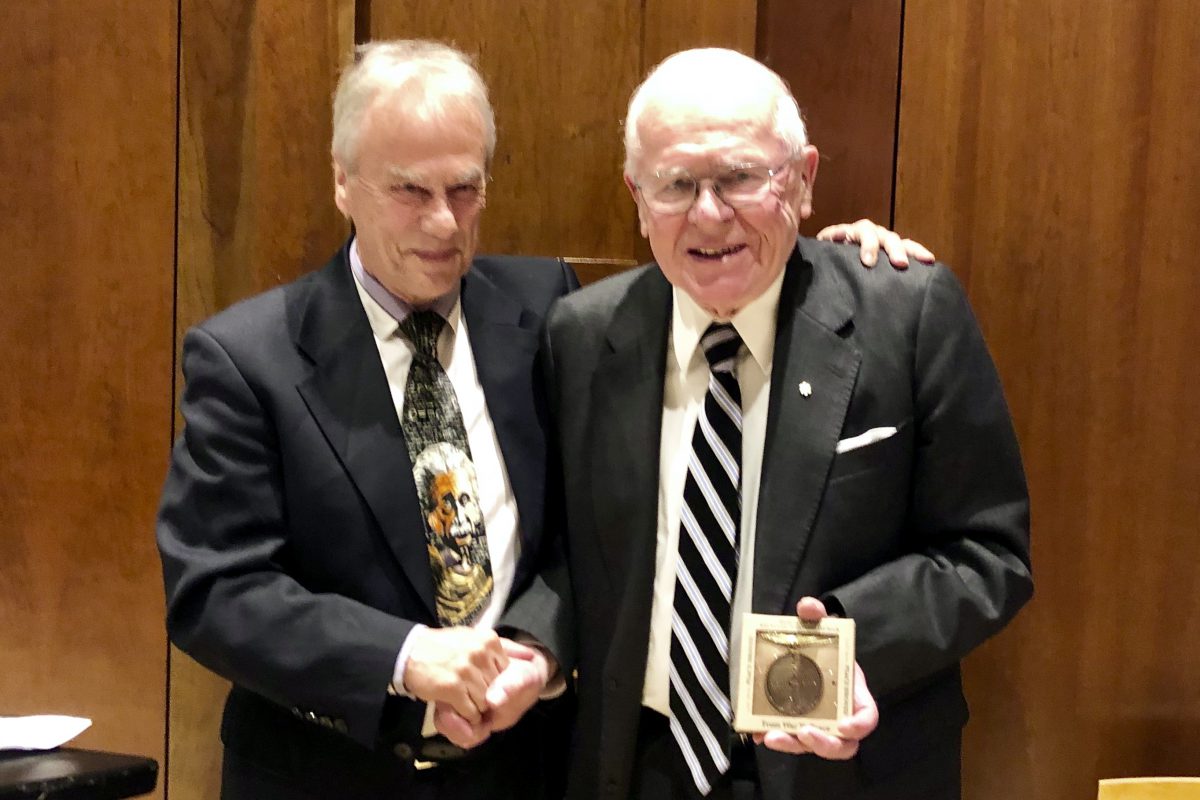 On April 25, 2019, IPB has honored Hon. Douglas Roche O.C. with the Seán Mac Bride Prize. The ceremony took place in Toronto, Canada in cooperation with the Canadian Pugwash Group.

Douglas received the prize due to his tireless efforts to promote international peace and disarmament, in particular as President of the UN Association and as Ambassador for Disarmament during the height of the Cold War, helped maintain strong Canadian public support for the ideals of multilateralism in one of the most turbulent times in modern history.

Douglas Roche´s speech “The Dissent of a 90-Year-Old” can be viewed here. 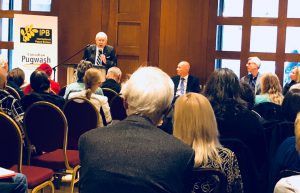 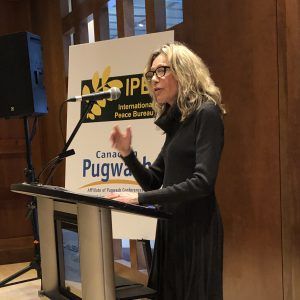 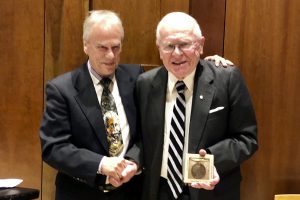