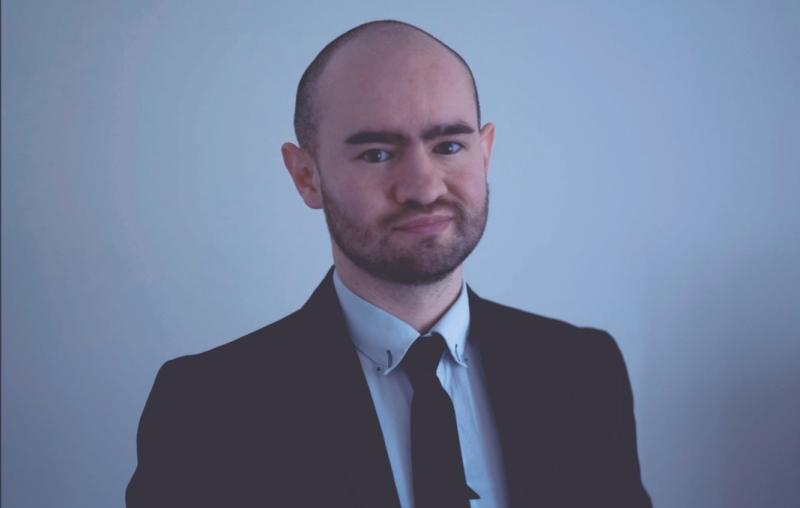 Angelo Cardona has been elected as board member of IPB in October 2022 after his term as council member (2019-2022). He is a peace and disarmament activist. He is considered one of the leading figures of pacifism in Colombia for his fight for the implementation of the Peace Agreement signed by the guerilla FARC and the government of Colombia in 2016.

He co-founded the national movement ‘Yes to the Special Jurisdiction for Peace (Si a la JEP), which seeks to protect the transitional Justice System (JEP) agreed in Havana, Cuba. He is further co-founder and Co-president of the Iberoamerican Alliance for Peace (Alianza Iberoamericana por la Paz – AIPP), Vice-president of Humanity United for Universal Demilitarisation, and founding member of the IPB Youth Network. Cardona has spoken on behalf of the youth in Colombia at the United Nations Headquarters, German Parliament, British Parliament, Argentina Congress, and Colombia Congress. His fight for peace and disarmament earned him the Inspirational Icon at the 21st Century Icon Awards.