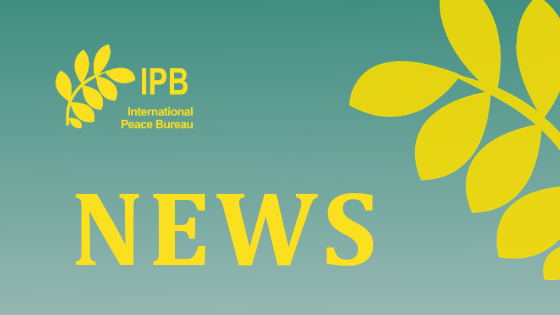 On April 25, 2020, in the midst of the Covid-19 crisis, over one thousand activists across the peace, climate, and social movements gathered online to take part in the first ever virtual World Conference: Abolish Nuclear Weapons | Resist and Reverse Climate Change | For Social and Economic Justice.

Although the event was originally planned as an in-person conference in New York coinciding with the NPT Review conference, the energy and motivation was not lost through the virtual conference – which serves as a starting point for bringing a variety of movements together for a more peaceful, just, and responsible world.