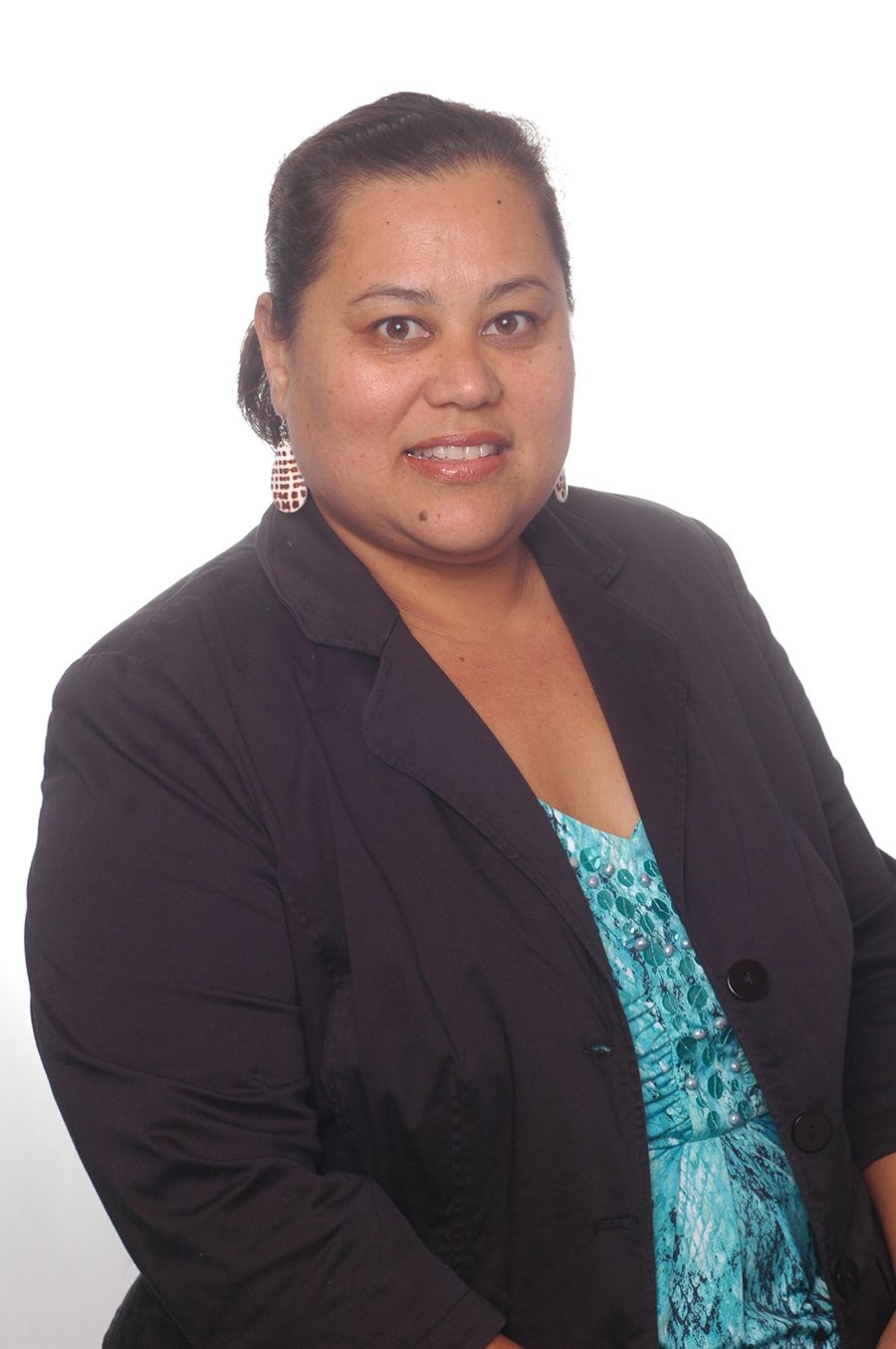 Dr. Lisa Linda Natividad has been elected as IPB board member in October 2022.

She is a Professor of Social Work at the University of Guam. Lisa is also the primary convener of the Guahan Coalition for Peace and Justice and a founding member of I Hagan Famalao’an Guahan.   She is an indigenous CHamoru who has championed the exposure of the human rights violations against her people and homeland Guahan, which is a military colony of the United States.  She has spoken globally on the topics of demilitarization, decolonization, and the critical role women play in the creation of safe and thriving communities.  Dr. Natividad has presented interventions on the halting of the massive military build-up on Guahan before the United Nations Fourth Committee, Decolonization Committee, and the Permanent Forum on Indigenous Issues.  She is a former member of the Guam Decolonization Commission and has spoken on these issues in Japan, the Philippines, the Untied States, Norway, Ecuador, Fiji, and other countries.  Dr. Natividad joined the IPB Council in March 2021.