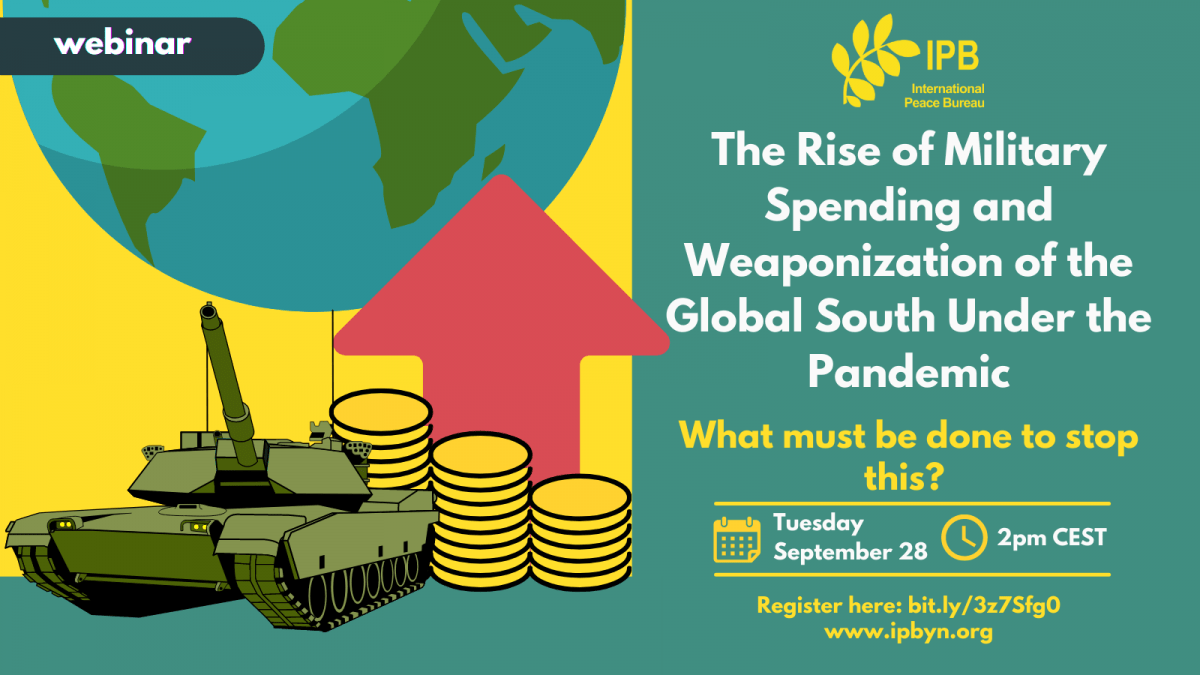 World military spending has been on the rise in recent years reaching almost 2 Trillion US dollars in 2020 with China, India, Japan, South Korea and Australia registering as some of the highest military spenders in the Asia Pacific. This has been the trend between 2019 to 2020 and over the decade of 2011-2020. As capacities for war continue to grow, so does the collateral damage to people and infrastructure. The proportion of funds going to humanitarian and development aid initiatives focused on the ‘clean up’ in the aftermath of conflict is growing. This has created an illogical paradox of decisions made by States and is a form of collective self-harm. When put into a tangible context, one year of the global military budget equates to 700 years of the UN’s standard budget (RCW). If only this absurd parity of figures was hypothetical however it is very much reality and is showing no sign of reversing. The populations of the Asia region are especially vulnerable to harm from the impacts of expanding militaries and weaponry advancement for many reasons. This webinar aims to take a closer look at what those reasons and help us to understand the status quo of the world we live in as well as the world we want to live in. The webinar’s panel will aim to answer the below questions:

Ravinder Pal Singh
Ravinder Pal Singh is currently Senior Advisor at the Control Arms.Foundation of India (CAFI). Throughout his career he has lectured and researched across 30 countries on security sector 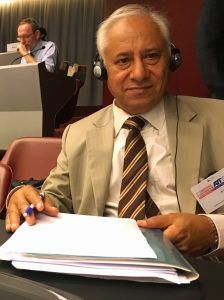 reforms, parliamentary oversight for arms transfer transparency and accountability, and women’s safety and empowerment. In the 1990’s, he headed the Arms Procurement Decision-Making project at Stockholm International Peace Research Institute (SIPRI) in China, India, Israel, Japan, South Korea and Thailand (published by Oxford University Press, UK, 1998). In 1994 Ravinder was involved in the development of the UN Arms Register on Transparency as a non-governmental expert. He is also a former Senior Fellow at the Geneva Centre for Democratic Control of the Armed Forces (DCAF), where which he was part of the NATO Parliamentary Assembly’s project on security sector reforms in former Warsaw Pact countries and contributed to the DCAF-IPU publication on legislative oversight of the security sector. 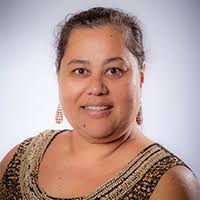 Guam.  She is also the primary convener of the Guahan Coalition for Peace and Justice and a founding member of I Hagan Famalao’an Guahan. She is an indigenous CHamoru who has championed the exposure of the human rights violations against her people and homeland Guahan, which is a military colony of the United States.  She has spoken globally on the topics of demilitarization, decolonization, and the critical role women play in the creation of safe and thriving communities. Dr. Natividad has presented interventions on the halting of the massive military build-up on Guahan before the United Nations Fourth Committee, Decolonization Committee, and the Permanent Forum on Indigenous Issues.  She is a former member of the Guam Decolonization Commission and has spoken on these issues in Japan, the Philippines, the Untied States, Norway, Ecuador, Fiji, and other countries. Dr. Natividad joined the IPB Council in March 2021. 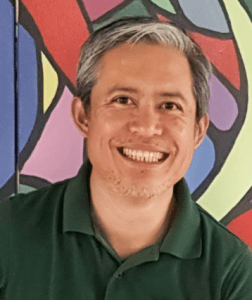 through humanitarian disarmament, peace education, peace processes, weapons flow regulations, and decolonization of humanitarian engagement. Fred is the Regional Representative of Nonviolence International Southeast Asia and the National Coordinator of the Philippine Campaign to Ban Landmines. He served in various board of global disarmament campaigns. A recognized expert on humanitarian disarmament, a resource person on peace and conflict studies among international organizations, governments, universities, and civil society. Recently, he ventured into social enterprise for persons transitioning from war to peace. He holds a Masters degree on Applied Conflict Transformation Studies. 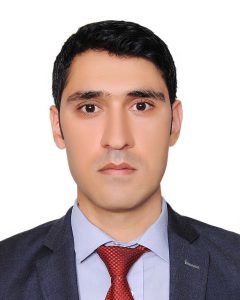 Development, Rehabilitation and Educational Organization (CDREO). He has worked for over 10 years with various national and international organizations in peace building, inclusion of youth and women in peace processes, human rights, women empowerment, disarmament and de-mining. Due to his work he was appointed as an Advisor for human rights in the Senate, upper house of the Government of Afghanistan. Much of his work has been focused on integrating war affected communities into mainstream Afghan society. He worked alongside tribal leaders develop demilitarization initiatives aimed at encouraging people to submit weapons to the government. He has established youth and women councils at district level to actively participate in the country’s peace process. He believes that in order for Afghanistan to achieve a state of peace, youth and women must be involved at all levels of a peace process.