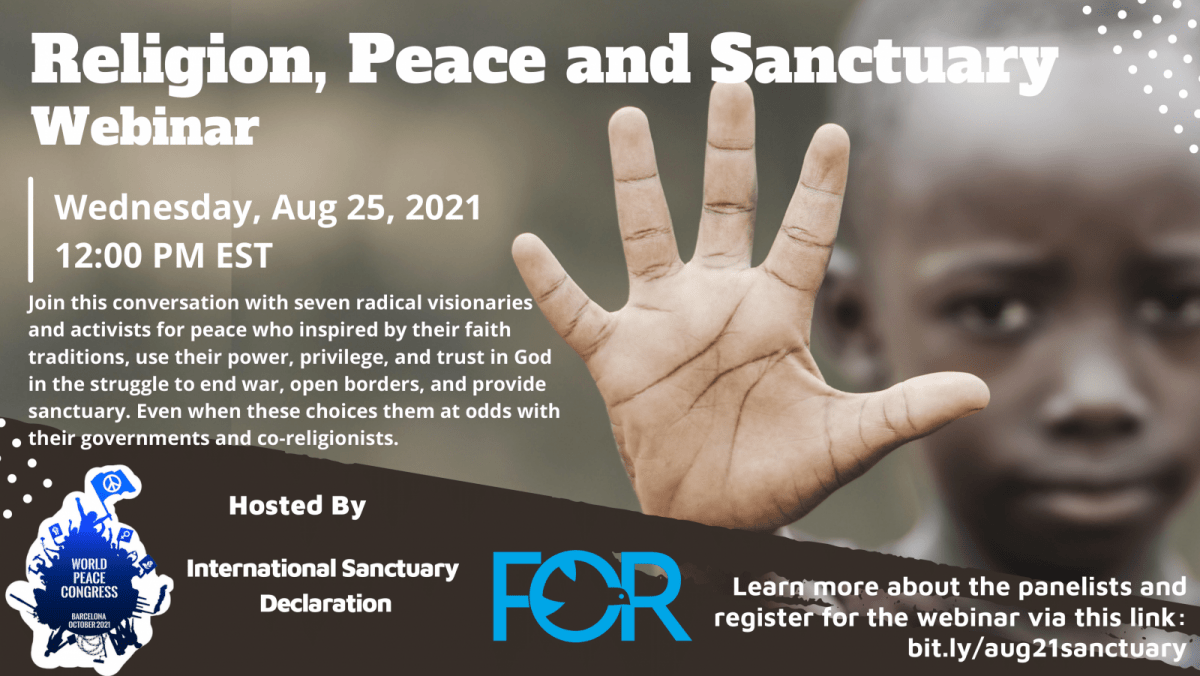 In 2021, we are witnessing the number of forcibly displaced people approach 100 million globally as a result of proxy wars and economic exploitation led by superpowers, brutal dictatorships, oppression and persecution of civilians, and climate catastrophes wrought upon indigenous populations by colonial powers, multinational corporations and the military industrial complex. The governments that hold permanent seats on the so-called UN Security Council are responsible for this state of global mayhem and despair, as they are the world’s largest purveyors of warfare, venture capitalism, global heating, exploitation of indigenous land and resources — and motivated to perpetuate their wealth and world domination. Foremost among these evil empires is the USA.

In April 1967, at New York City’s Riverside Church, the Rev. Dr. Martin Luther King delivered a sermon against imperialism that offered a profound diagnosis of militarism, poverty and racism as the “three evils of society” and “plague of western civilization.” He called for “a radical revolution of values” and a need for people to have a deep-seated aversion to injustice. “There comes a time when one must take a position that is neither safe, nor politic, nor popular, but he must take it because conscience tells him it is right,” said King.

It is in this spirit that we invite you to a conversation with seven radical visionaries and activists for peace, who have been inspired by their faith traditions to use their power, privilege and trust in God in the struggle to end war, open borders, and provide sanctuary honoring the dignity and human rights of all people. As you will hear, their brave and principled advocacy has sometimes put them at odds with their governments and co-religionists.