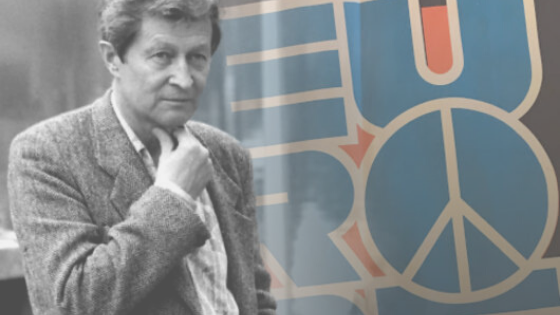 The Peace Union of Finland, member of IPB, has published an extensive report on the 40th anniversary of the European Nuclear Disarmament Appeal (END Appeal) that includes the account of Tair Tairov, a former Vice-President of IPB. The appeal, which brought together peace activists from both sides of the Iron Curtain sought to create a nuclear-free and united Europe in the midst of Cold War tensions.

Tairov’s work spans decades. He was not only a member of the END Liaison Committee, but organized peace marches in Europe in support of the INF Treaty, founded the Foundation for Social Innovations and Civic Peace Coalition, and represented the Soviet Peace Committee in the World Peace Council. In the interview, he recalls conversations with Soviet leaders, being arrested for participating in a meeting on human rights, and meeting with international peace leaders around the world. Folke Sundman, a Finnish peace activist  who represented the Peace Union at the END Liason Committee, provides further insights into the significance of the 40th anniversary of the END Appeal in the modern context.