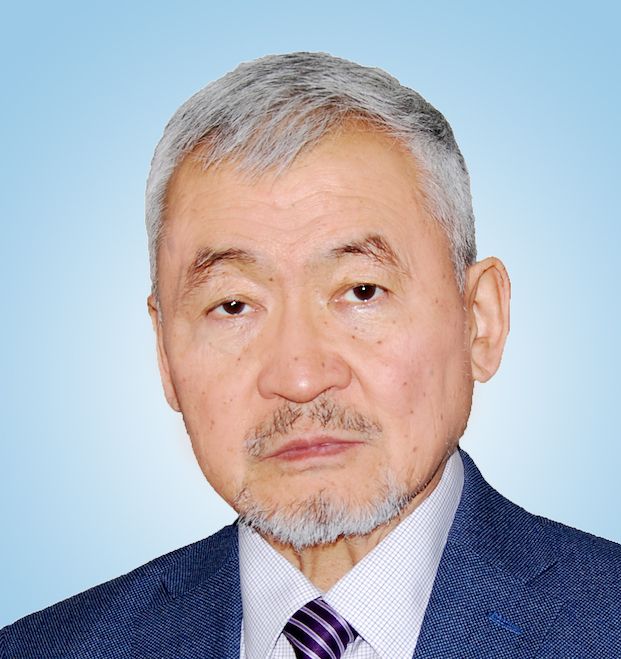 Dr. Enkhsaikhan Jargalsaikhan is an international lawyer and served at the Ministry of Foreign Affairs of Mongolia, represented his country in Austria and at the United Nations. He was re-elected as board member of IPB in October 2022.

In early 1990s he served as the foreign policy and legal advisor to the first democratically elected President of Mongolia and later as the Executive Secretary of the first National Security Council of Mongolia when the State Great Hural (parliament) considered and adopted the country’s first concepts of national security and foreign policy in 1994.

In 2013-2014 he served as Ambassador-at-Large in charge of disarmament issues focusing specifically on nuclear-related threat issues. He retired in 2014 after having served for three and a half decades in government agencies and five years in the civil society sector dealing with such issues as promotion of peace, democratic governance, human rights, gender equality and some other issues.

He contributed nearly 100 articles on international relations, non-proliferation and regional security, organized and participated in many regional meetings aimed at promoting peace, stability, international cooperation, environmental protection and good governance. He served as the national advisor  when Mongolia chaired the Fifth International Conference of New or Restored Democracies (in 2003-2006) and advisor to Mongolian Chairmanship of  VII Ministerial Conference of the Community of Democracies (in 2013).

At present he serves as Chairman of Blue Banner, Mongolian NGO dedicated to promoting  the goals of nuclear non-proliferation and institutionalizing Mongolia’s nuclear-weapon-free status.