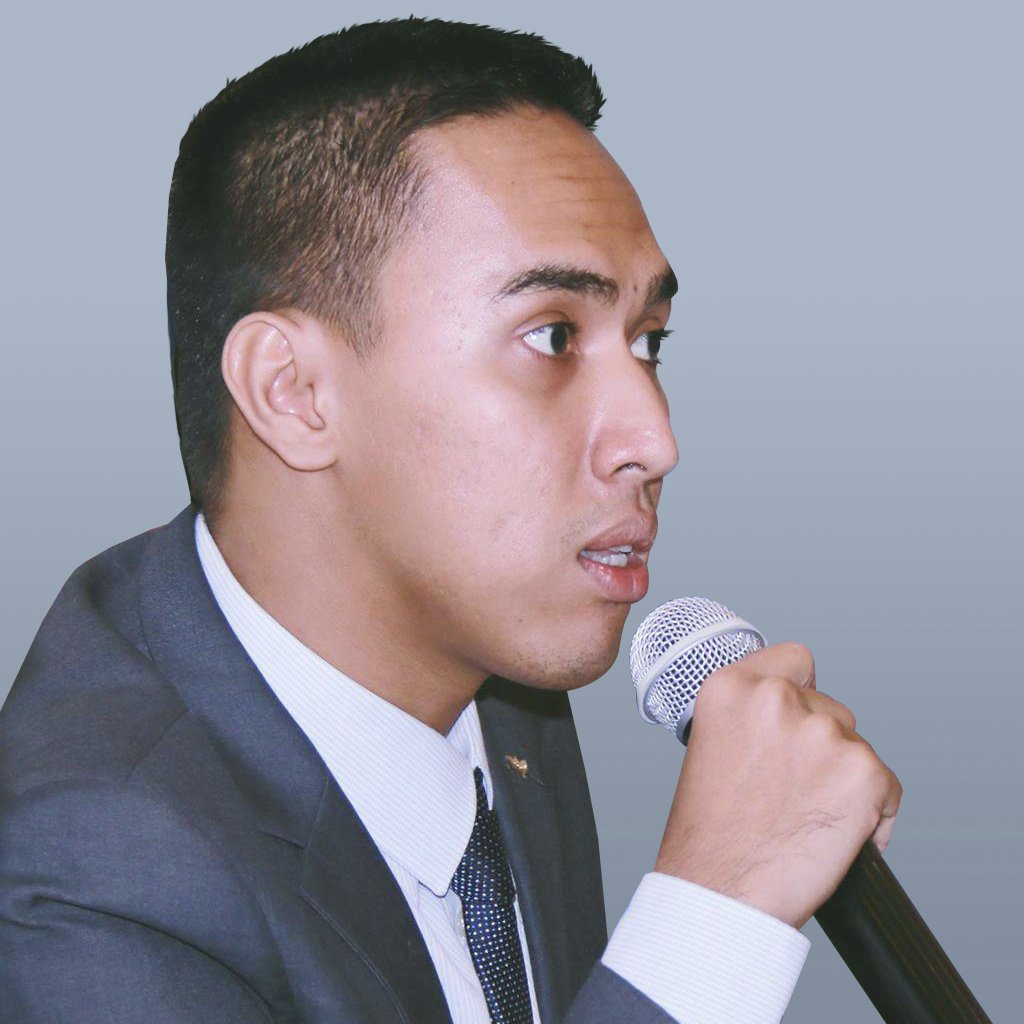 Marc Batac was re-elected as IPB council member in October 2022. He is an activist, peacebuilder and organizer based in the Philippines. He focuses on the practice and study of contentious politics, asymmetric conflict, violence and peace processes, authoritarianism and militarism, and non-violent direct action and social movements in Southeast Asia.

Marc is currently the Programme Manager  of the Initiatives for International Dialogue (IID), a regional peace building and advocacy institution promoting human security, democratization and self-determination in Southeast Asia. Before that, from 2017 to 2022, he was the Regional Programs Coordinator. IID was a key and active mover in the solidarity movement for Timor Leste from 1994 until its independence, and in the solidarity movement for Myanmar/Burma’s democratization from 1995 to this day. In the past years, IID has accompanied its partners in the minoritized and indigenous peoples communities in engaging with the Bangsamoro peace process in Southern Philippines, and the peace process between the Philippine government and the communist armed movement.

From 2014 until 2022 he was the Regional Liaison officer of Global Partnership for the Prevention of Armed Conflict (GPPAC) – Southeast Asia, anchoring its members’ joint advocacy and campaigns on inclusive peace processes and conflict transformation within the Association of Southeast Asian Nations (ASEAN) and in focus areas like Myanmar/Burma, Southern Thailand and West Papua.

A believer in the transformative power of people-to-people solidarity and locally-led peacebuilding, he has involved himself in founding, steering or advising several networks and organisations between South-South and South-North peoples. He is part of the Generation Peace Youth Network, Network of Young Democratic Asians (NOYDA), the Security Policy Alternatives Network (SPAN), and Peace Direct’s Global Advisory Council, among others.