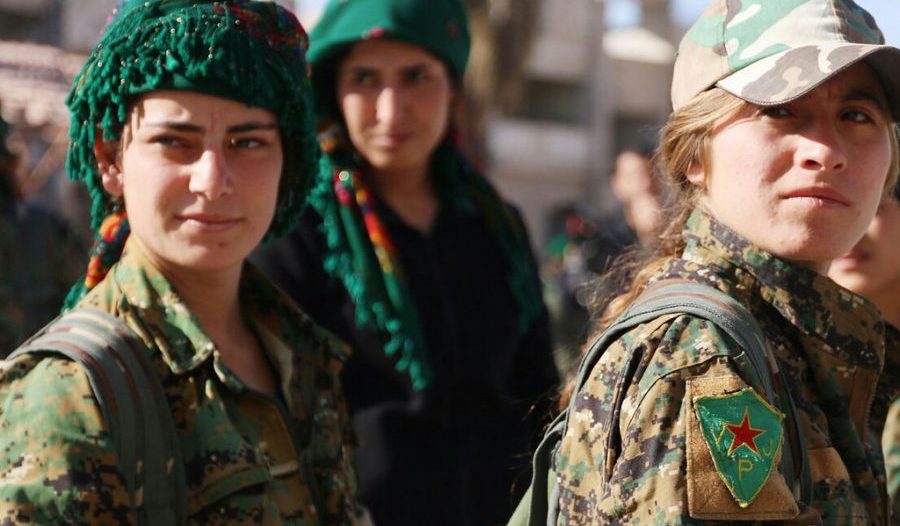 No to war against Kurds – IPB calls for negotiations

The war started by Turkey is an aggression against the Kurdish people and an attack against the Syrian territorial sovereignty. Tenth of civilians have already been killed by the Turkish bombing and many of them are escaping from the region.

This cannot be and is not the solution of the regional problems. It only brings civilian suffering.

IPB strongly condemns Turkey’s invasion with the green light of the US and the attack against the Kurdish people that have bravely fought against ISIS and protected civilians in the region.

IPB calls for an immediate ceasefire and the governments of the EU to firmly condemn this aggression and to stop any kind of arms trade with Turkey.

IPB supports all protest actions in front of Turkish embassies all over the world. The peace movement must help to stop this war!