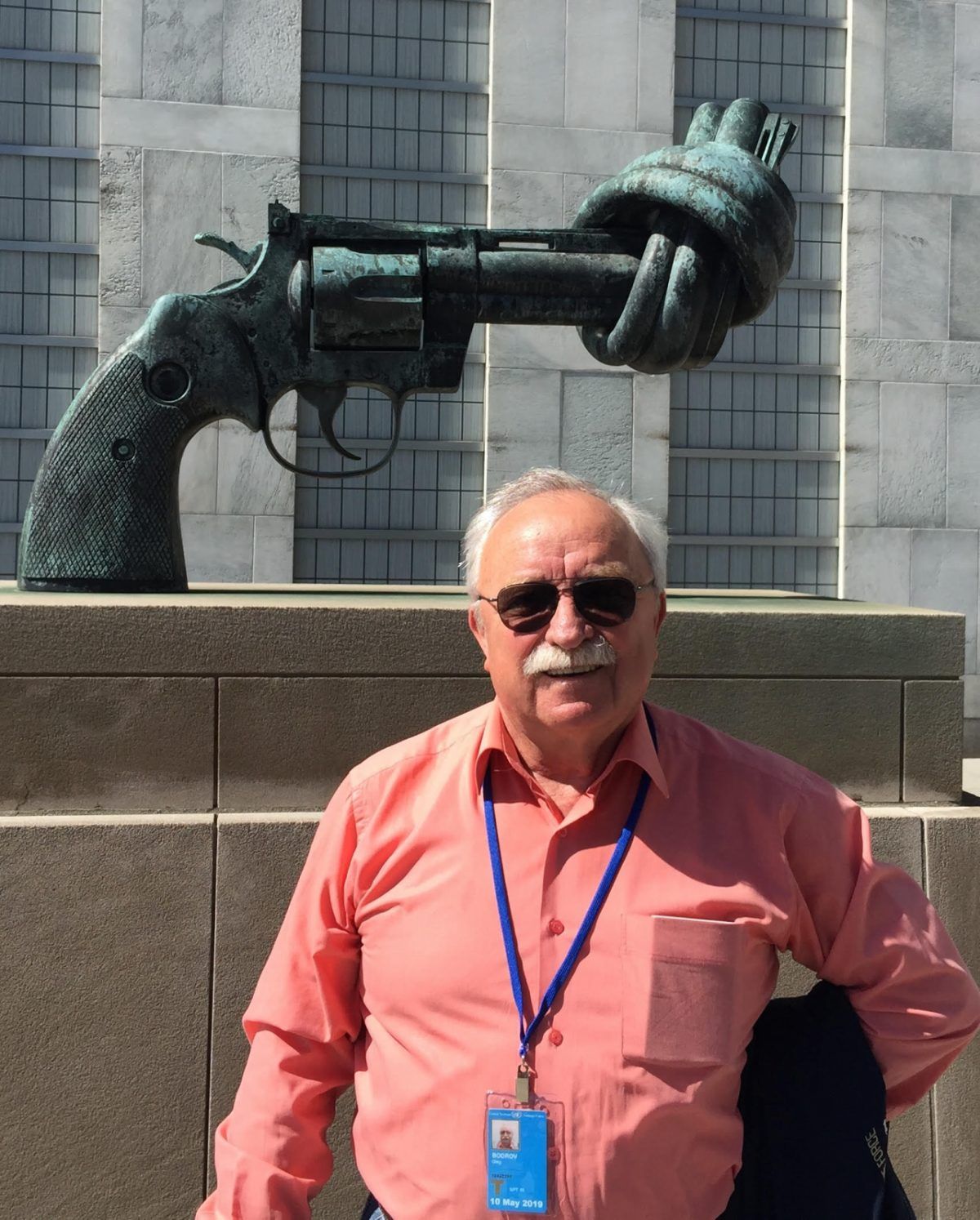 Oleg V. Bodrov is an engineer-physicist, environmentalist, former member of the Council of IPB, chairman of the Public Council of the South Coast of the Gulf of Finland, St. Petersburg, Russia. He was elected as IPB board member in October 2022.