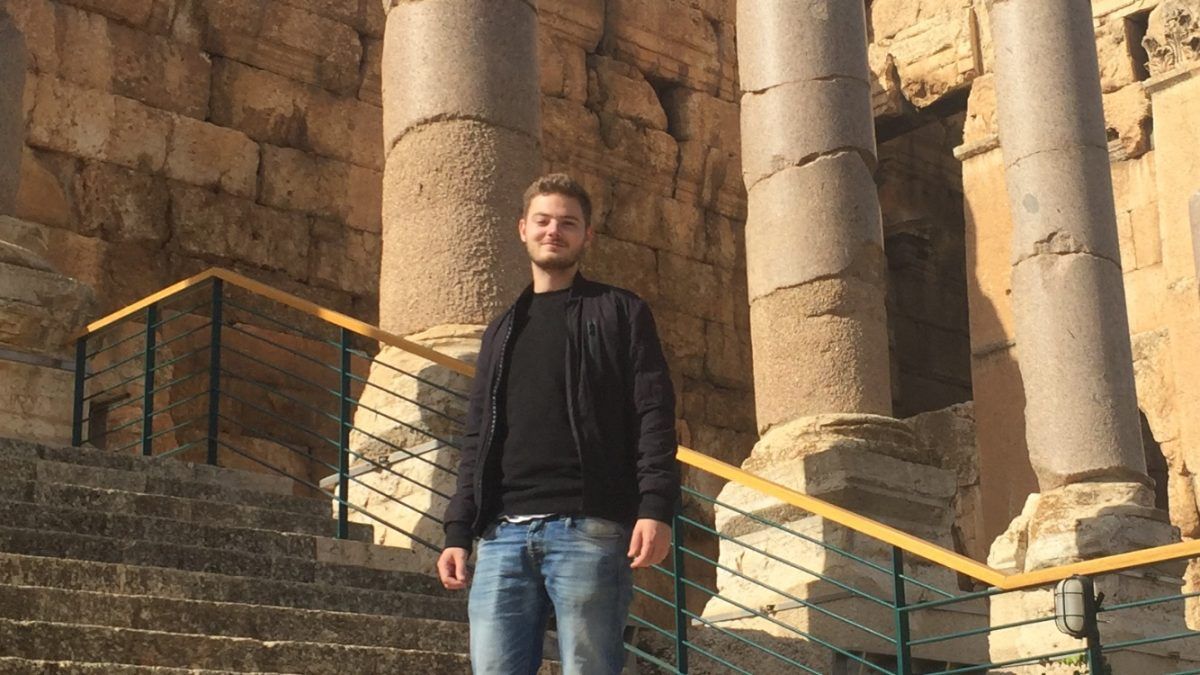 Eskil is a member of the IPB family,  and active in the fields of Peacebuilding and Disarmament. He has past experience working in Community and Peacebuilding Activities in both Tanzania and Lebanon, and a has a background in Human Security Theory.

I have a specialist interest in China and the Asia Pacific and have followed developments in the region for many years. I have contributed to CND’s international work over the years, speaking at local, national and international events and producing reports and policy recommendations. These have included briefings on NATO and Asia and on the Korean nuclear crisis. I also speak regularly for StWC. I have produced numbers of articles, both academic and popular, to journals and newspapers including Journal of Contemporary Politics, Spokesman, Counterpunch, Tribune, and the Morning Star. 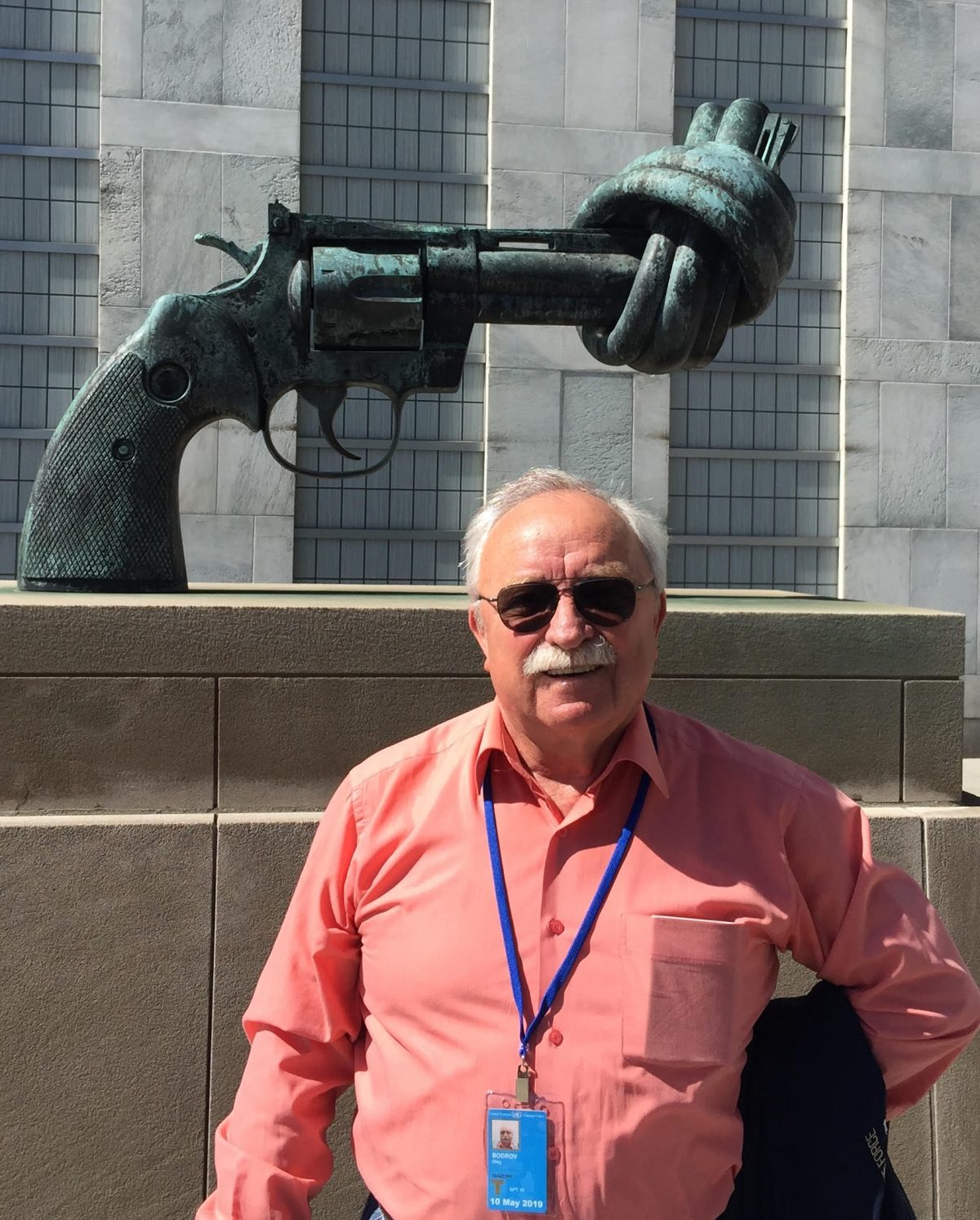 Oleg Viktorovich Bodrov – engineer-physicist, environmentalist, member of the Council of IPB, chairman of the Public Council of the South Coast of the Gulf of Finland, St. Petersburg, Russia.

Tamara Lorincz is a PhD candidate in Global Governance at the Balsillie School for International Affairs at Wilfrid Laurier University. She has a Masters in International Politics & Security Studies from the University of Bradford and a Law degree and MBA specializing in environmental law and management from Dalhousie University. END_OF_DOCUMENT_TOKEN_TO_BE_REPLACED 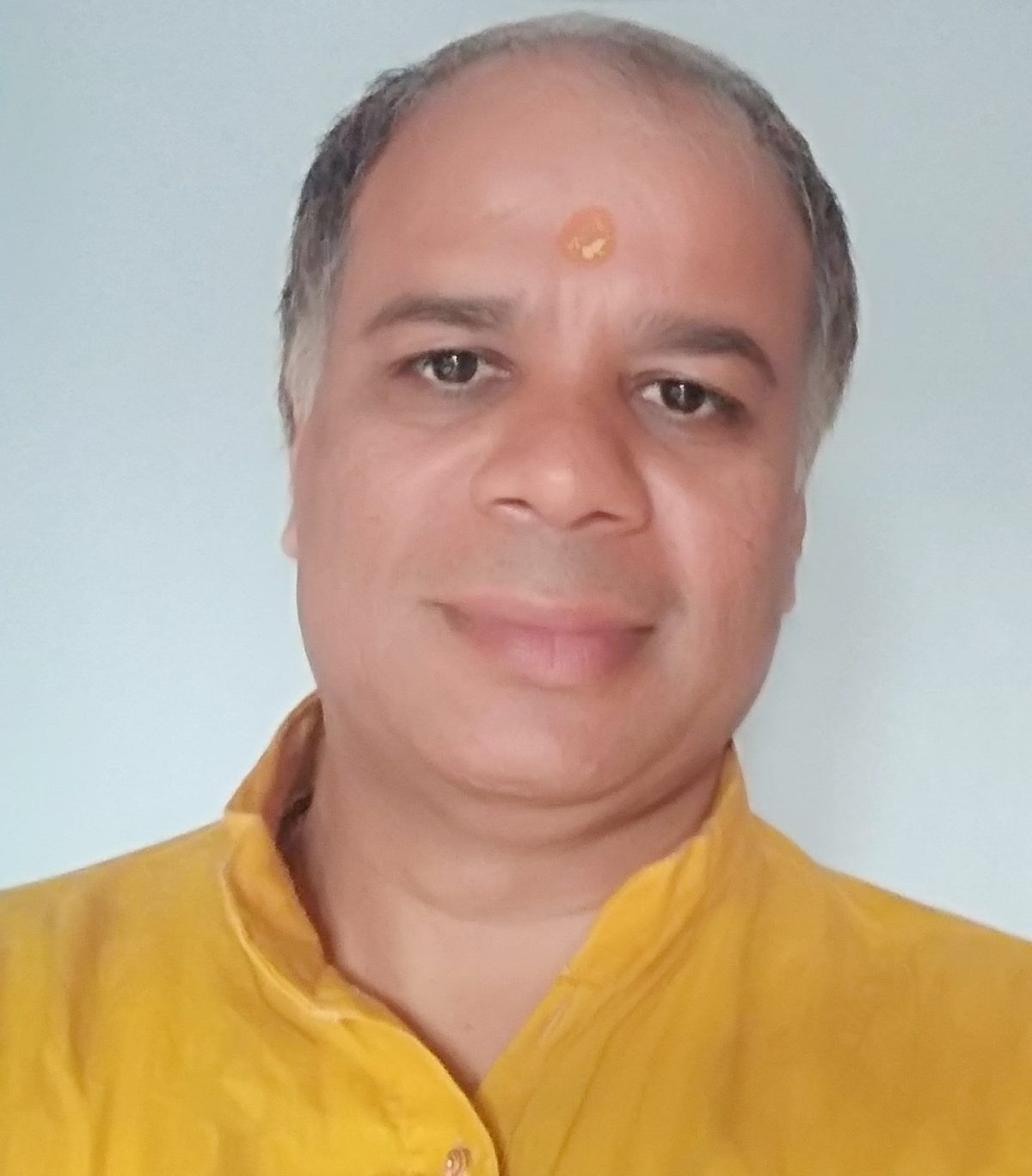 I am Lisa SILVESTRE, early childhood educator and coach, member of the french Peace Movement, for 7 years. END_OF_DOCUMENT_TOKEN_TO_BE_REPLACED 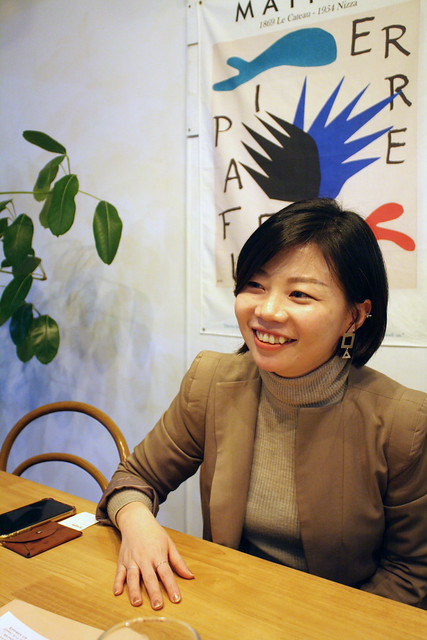 A-Young Moon is a founder and representative of PEACEMOMO, a non-profit, education specialist organization since 2012. END_OF_DOCUMENT_TOKEN_TO_BE_REPLACED 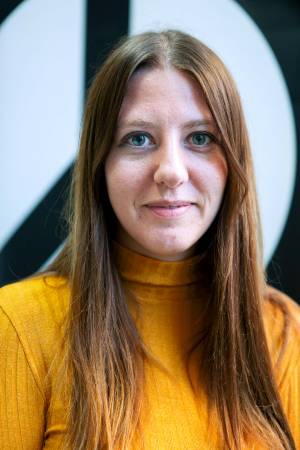 Sara Medi Jones has worked for the Campaign for Nuclear Disarmament (CND) for the past seven years as a campaigner. END_OF_DOCUMENT_TOKEN_TO_BE_REPLACED