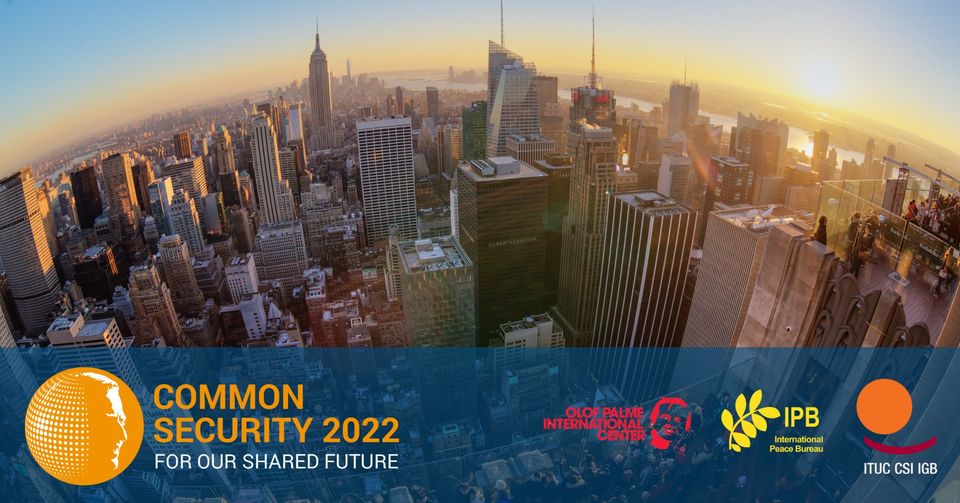 The event will be moderated by Lisa Clark and Philip Jennings, Co-Presidents of the International Peace Bureau.

Please register for the event in advance at: